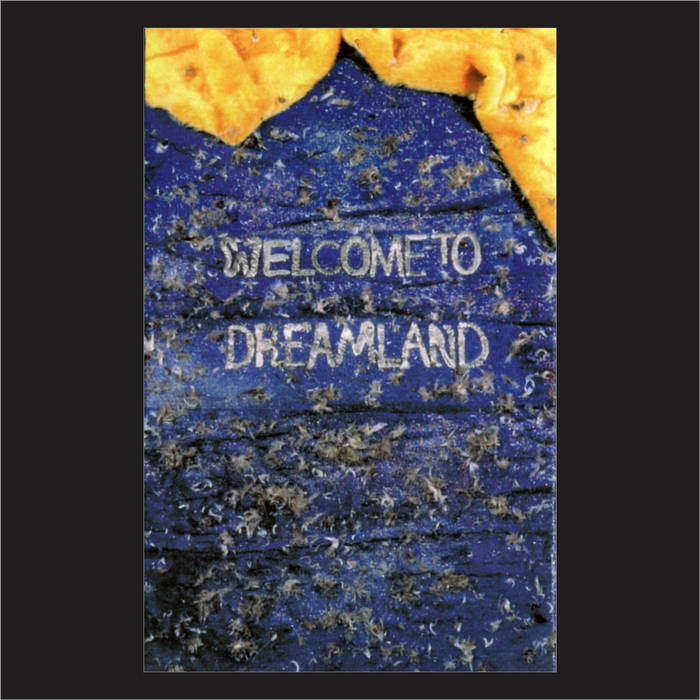 neur0dancer quoted from an underground label: "John Avery is an English solo performer and composer & sound designer for theatre. In the 1980s & 90s he was a member of the Sheffield band Hula. He has been a collaborator with the theatre group Forced Entertainment since that time and many of his solo projects fed into music for their performances. John's work has been described as a juxtaposition of melody and noise and is characterised by a sense of narrative. We think he's an important musician."

"Welcome To Dreamland" comprises the music composed for the theatrical trilogy :

The recordings were made on a Revox and a Tascam Portastudio.

John Avery was a member of the Sheffield band HULA.